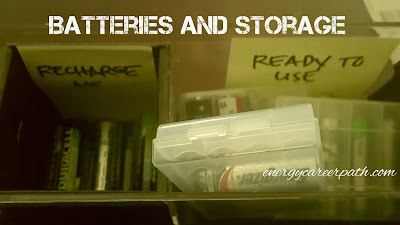 Here is running list of resources for the energy storage sector:

If you know of a great site for information regarding this topic, let me know.
~Michael
Battery Enphase ESA GE Powerwall Storage Tesla

Popular posts from this blog

California Solar - Good For Any State

- January 05, 2011
California solar companies have been frequently making headlines across the nation as Golden State companies kick off the New Year with announcements to expand into other states.  Mississippi has the pleasure of welcoming San Jose thin-film solar manufacturer Stion .  In an article from CNET News , Stion's gift of the state's first thin-film solar panel factory will bring 1,000 jobs to Mississippi.  In other news , W Solar Group Inc will be moving the whole house over to Dane County in Wisconsin.  Also a thin-film solar company, W Solar will be bringing approximately 620 jobs to Wisconsin.  Digging deeper in to some of the moves, it's obvious that incentives are a key element in the decision process.  Mississippi is giving Stion a $75mil loan in addition to incentives, while Wisconsin is offering W Solar an incentive that gives the company a $28mil Enterprise Zone Tax credit. First side of the coin: Of course, Californians are left to wonder why their solar companies ar
Read more

Sources for Solar Jobs and News 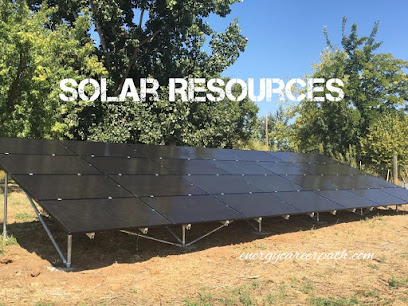 Career Planning Green Jobs Network IREC Solar Career Map  - A great tool to help you map out your career path. Solar Energy Careers Don't discount the opportunities that Craigslist and other local community sites offer.  Oftentimes, young start-ups will rely on those sites because they're free.  Think of it this way, money saved on advertisement is money that can go to new solar employees.  Go to the jobs section and filter for "solar". Training Solar Training Network Industry News Plain and simple... If you want to be a part of the industry, you have to keep up with the industry. Get informed, but be careful with information overload...unless you're an info junkie like me :) Clean Technica Energy.gov Greentech Media - Solar  (lots of other renewables on this site) IREC PV Magazine Renewable Energy World Solar Industry Magazine Solar Energy Industries Association: SEIA and the GUNTHER Portfolio has a whole slew of links, especially for those o
Read more